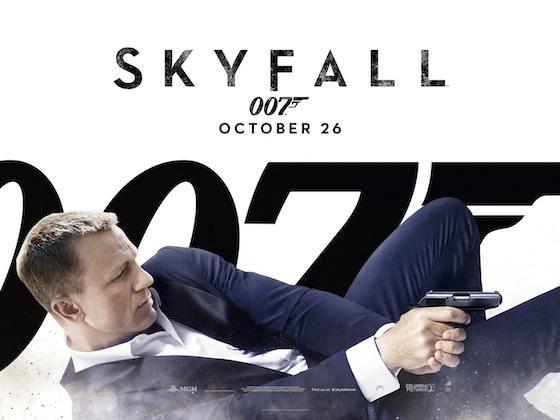 THE VILLAIN:    Raoul Silva (Javier Bardem) - a former MI6 agent who worked for M in Singapore. Silva is a cyberterrorist who is releasing the identities of field agents to seek revenge against MI6. Real name Tiago Rodriguez as disclosed by M.

VILLAIN'S PLOT:    Silva takes a computer drive that has a list of British agents to use against MI6 and M. He wants payback for her leaving him back in Singapore when he worked for her.

Gareth Mallory (Ralph Fiennes) - former lieutenant colonel in the British Army and was captured and imprisoned by the IRA for six months earlier in life. During the events of the Skyfall Affair, he was chairman of the Security and Intelligence Committee.  After his retirement from the British Army, Mallory moved to MI6, and upon the death of M (Judi Dench), he replaced her in the position.